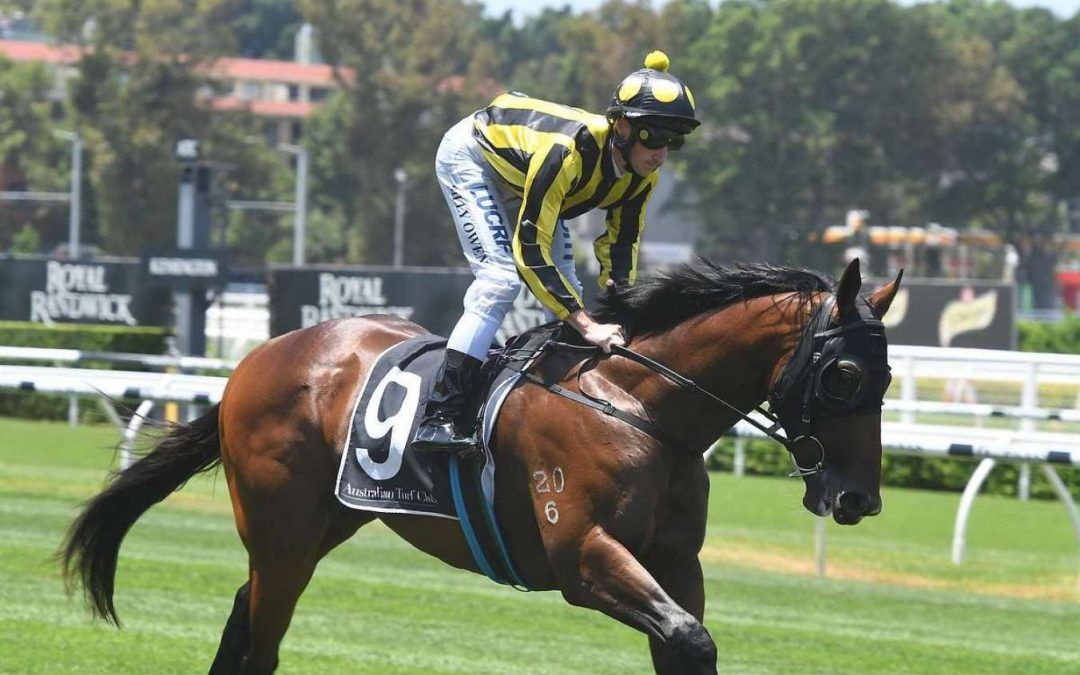 Former Gundagai lad and Canberra trainer Todd Smart believes he has the horse to win the world’s richest race for country horses, the $1.3 million Kosciuszko.

The 1200m sprint contest will be held at Royal Randwick on October 16, and he hopes to see star sprinter, Washington Towers, contesting the event.

It’s not simply a matter of entering him in the race though, with the Kosciuszko a sweepstakes event, with tickets for sale for $5 and 14 lucky winners drawn on September 1.

From there, the 14 ticket holders can select any eligible horse from NSW or Canberra to contest the rich race, sharing any prizemoney with the owners of the horse.

Smart said his owners were already buying tickets, and he hoped that one way or the other, Washington Towers would gain a start.

“For us, a lot of my owners have rushed out and bought tickets,” Smart said.

“He is a horse that won two in a row last preparation and we are going to set him towards that race.

“I think if we do get a ticket, I think he will be well in it and it would be a big thrill for ticket holders if they chose him.”

The four-year-old has an impressive record, winning four times from 10 starts, and greeting the judge first at his last two times at the races.

Washington Towers last won a tough little 1000m Benchmark 66 Handicap at Wagga on March 25 and has since been freshened up.

“He raced over the Canberra Carnival and he won by a couple of lengths and he went to a Benchmark 66 1000m at Wagga and he carried 61kg, which is a massive weight for that sort of grade, and he still won,” Smart said.

“He has been up at the water walker at Menangle doing his pre-training and he has come back bigger, stronger and I think he is a city horse through and through.”

The plan is to have the Whittington gelding fresh for the $1.3 million event and Smart explained why he would be a good option for potential ticket holders.

“I think we will give him one or two trials; we will just see how he comes up,” Smart said.

“He is a very good, fresh horse. He has won first up for us before and ideally, we would love to give him one run, maybe two and make sure he is rock-hard fit for it.

It’s all a waiting game now for Smart and many other country trainers who are hoping to have a runner in the rich country race.

“I’m excited, so hopefully we can get a ticket, or someone gets a ticket and gives us a start in it, that’d be great,” Smart said.