SMART GALLOPER SET TO BOUNCE BACK TO THE WINNERS’ CIRCLE 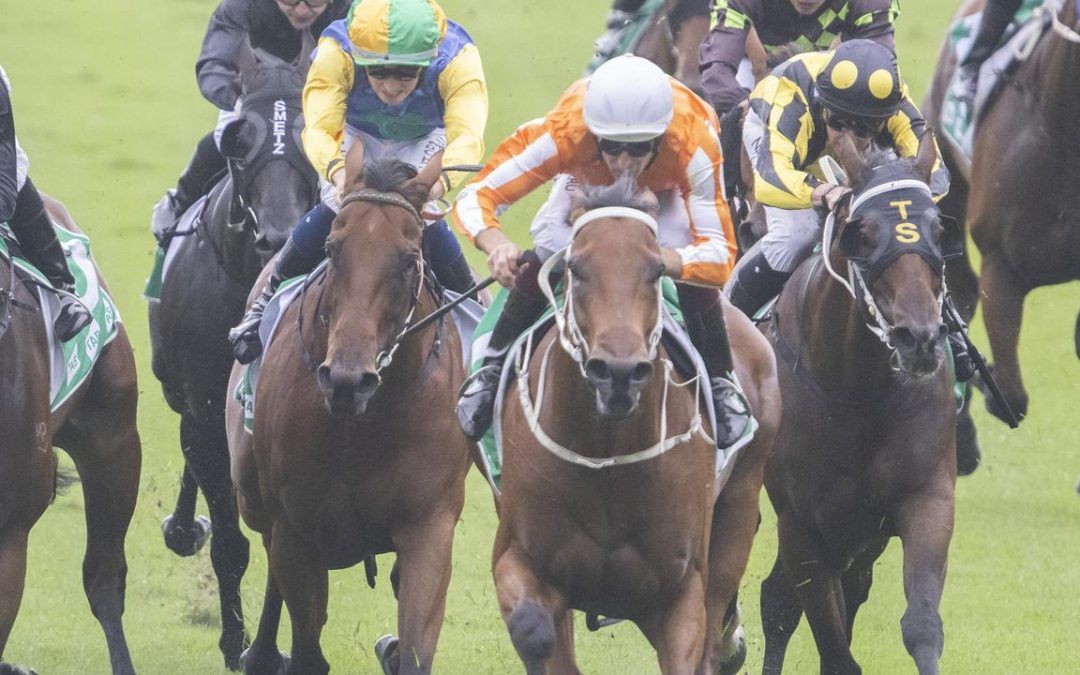 Canberra trainer Todd Smart wants to forget the last start run of Washington Towers as he looks to find another win with him at Queanbeyan on Thursday.

The five-year-old runs in the TAB Federal (1200m) after finishing last at the midweeks in town a fortnight ago.

It was a run that punters should put a line through after he got locked in a speed battle with two rivals and kicked clear of the field by six lengths in the run.

It left him understandably gassed and he had no kick in the straight.

“Nash (Rawiller) wasn’t really happy with himself, but the horse has bounced back well so I’m happy going into this run.”

“I gave him a fair bit of time to get over it and he’s done everything right at home. He’s eaten up and is happy and his work has been good but we’ll know more after he runs.”

Smart is confident the run didn’t knock Washington Towers around too much and he’s got a plan for him for the rest of his preparation.

“On his work, he should be going very close,” Smart said.

“Let’s hope he puts his hand up again because I want to run him in the Snake Gully Cup.”

He’s had one run at Queanbeyan in the past for a second placing which is another crucial box to tick.

“If you haven’t had a run there you can struggle at your first run there because a lot of horses don’t handle it,” Smart said.

Fantini also runs for the stable in a Benchmark 60 Handicap (1000m) and she won at the track two runs back.

“She’s drawn the carpark but she’ll probably get back anyway. I think she’s better being ridden just off the pace,” Smart said.

“I expect her to improve off the run because she’s had a month off between runs but in saying that I think she can run a bit race and hit the line late.

“I only just got her and I’ve put the blinkers back on and taken the ear muffs off. I think she’ll run well because it’s not and overly strong race.”